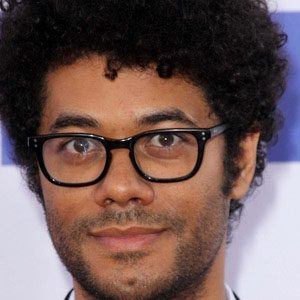 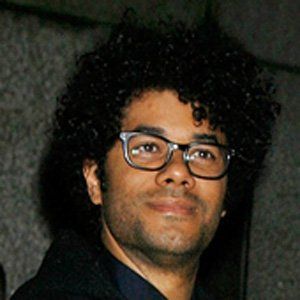 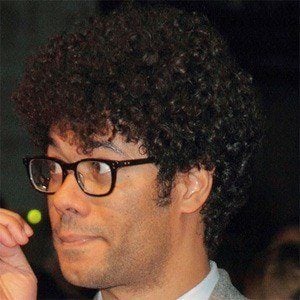 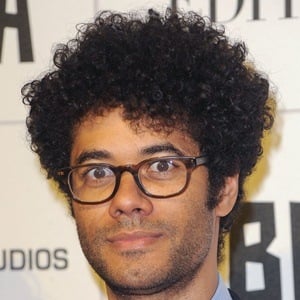 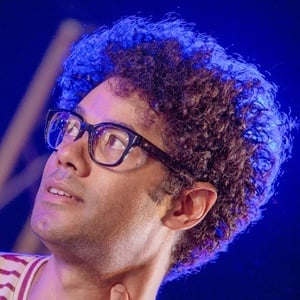 Comedian and actor best known for his role in the British sitcom The IT Crowd, which won him a Best Male Comedy Performance in 2014. He also became the presenter of the reboot of the 90s classic The Crystal Maze.

He studied at St. Joseph's college before studying law at University of Central Lancashire. While at St. Catharine's College, Cambridge he was president of the Footlights.

He has also made a career directing various music videos for well known bands such as Arctic Monkeys and Vampire Weekend.

He married Lydia Fox in 2007. They have two children together named Esme and Ida.

He directed the coming of age film Submarine, which featured Alex Turner of the Arctic Monkeys and earned him a BAFTA nomination.