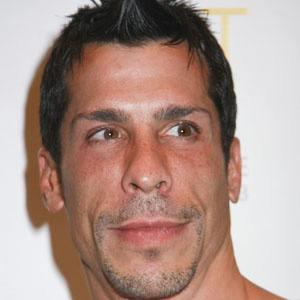 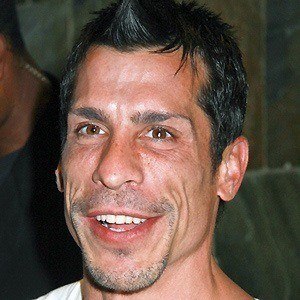 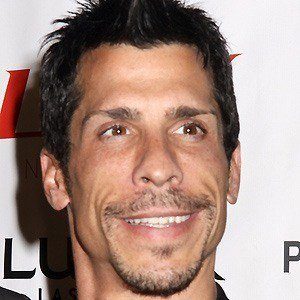 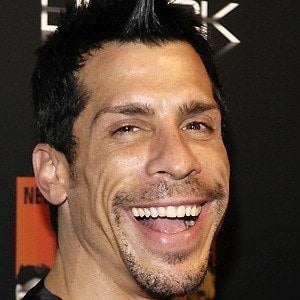 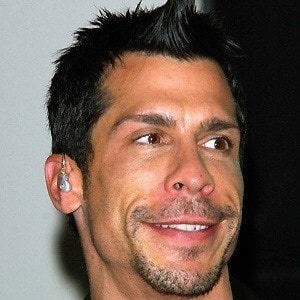 New Kids on the Block singer and choreographer who has also had success as a solo artist.

He was best friends with Donnie Wahlberg growing up in Boston.

He was featured in MTV's show Totally Boyband.

He married Patricia Patty Alfaro on December 7, 1997 and they divorced on March 10, 2006. He has two daughters, Vega and Chance, and a son, Daniel Jr.

He is a member of NKOTB with actor and rapper Mark Wahlberg.

Danny Wood Is A Member Of