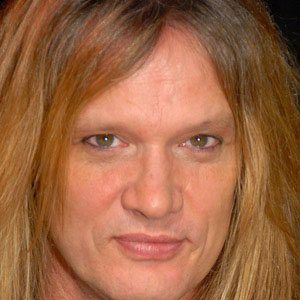 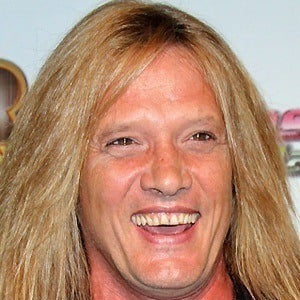 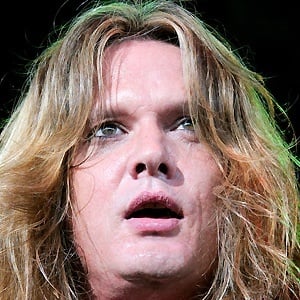 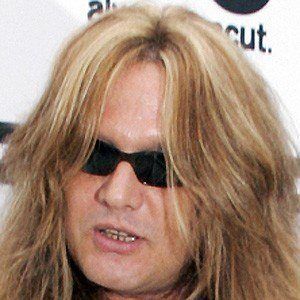 Heavy metal vocalist who fronted the band Skid Row from 1987 to 1996. He has also played with groups like Kid Wikkid.

He was discovered by Skid Row while singing at a local wedding.

He has acted in stage productions of Jesus Christ Superstar, The Rocky Horror Show, and Jekyll & Hyde since leaving Skid Row.

He performed with Rachel Bolan and Dave Sabo while in Skid Row.

Sebastian Bach Is A Member Of