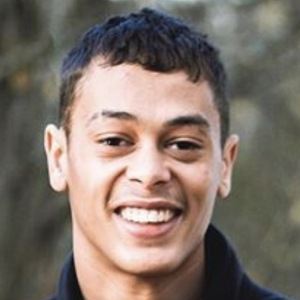 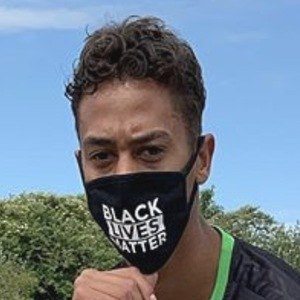 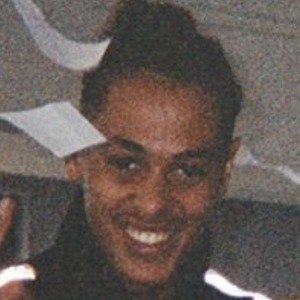 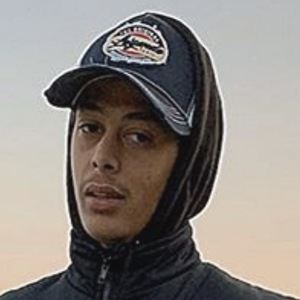 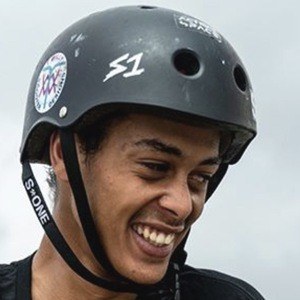 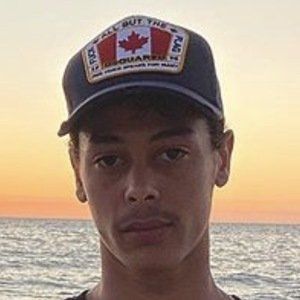 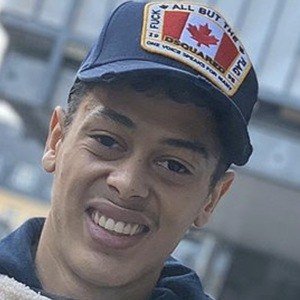 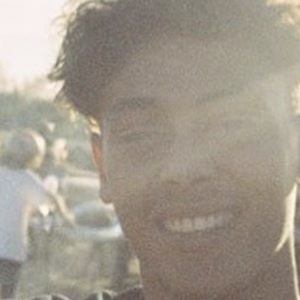 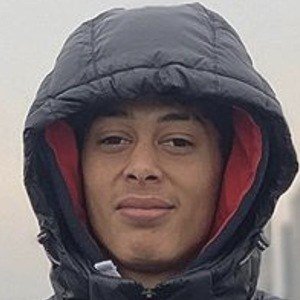 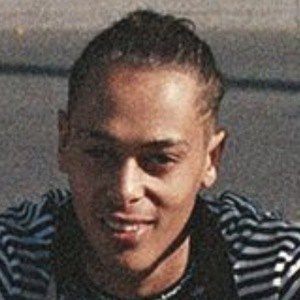 Four-time United Kingdom scooter champion who was a member of the Ethic DTC team. His popularity helped him amass more than 220,000 followers on Instagram.

He got into scooter as a sport at the age of 8.

He has collaborated with Travis Pastrana's Nitro Circus crew.

Dante Hutchinson Is A Member Of