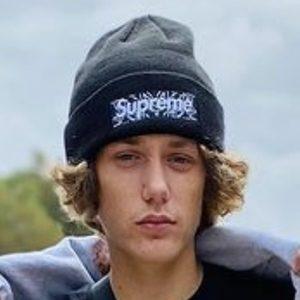 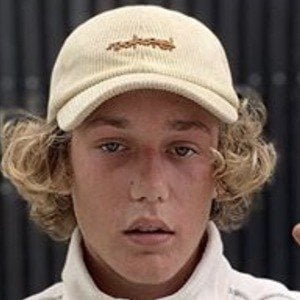 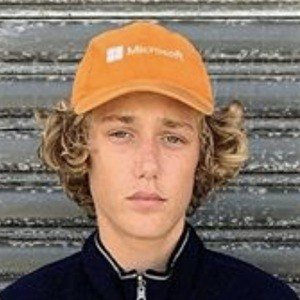 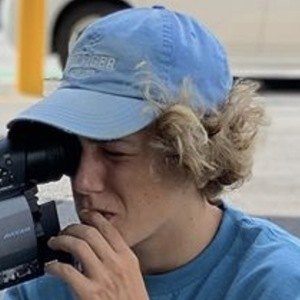 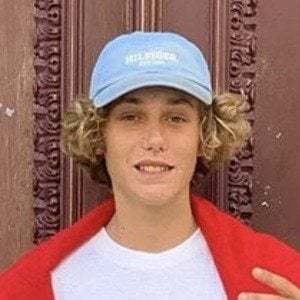 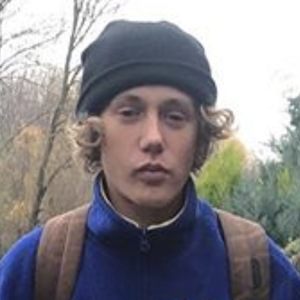 Rider for Phoenix Pro Scooters and later Native Scooters who competed at the Auckland Street Jam in 2017. His Instagram feed, found on his account saundezy, is filled with scooter riding videos and photos.

He signed with Phoenix Pro Scooters towards the beginning of 2015.

He has earned more than 230,000 followers on Instagram. He also has a popular YouTube channel, which has earned over 100,000 subscribers.

He is a friend of fellow scooter rider Jack Dauth.

Kai Saunders Is A Member Of