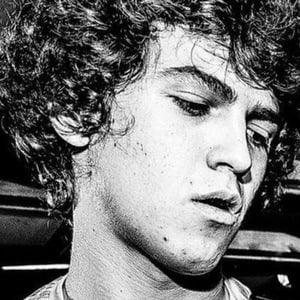 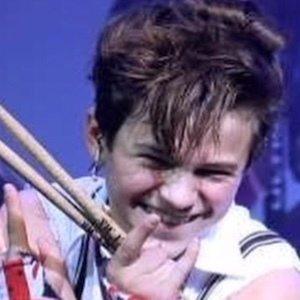 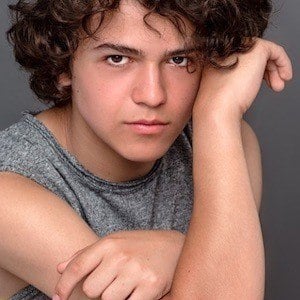 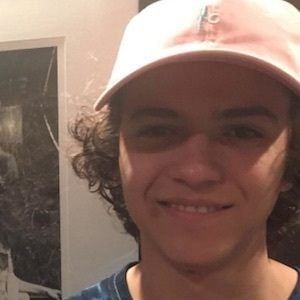 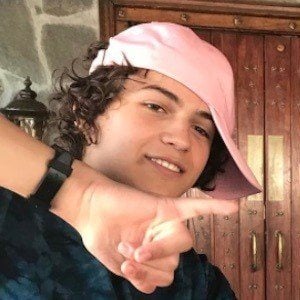 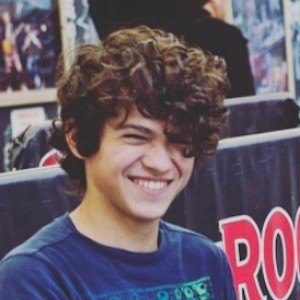 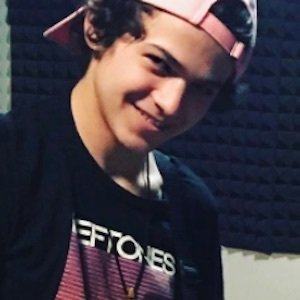 Broadway performer who skyrocketed to fame as a teen for bringing to life the character of Freddy in the stage revival of the hit musical comedy School of Rock.

He began performing at the wee age of five years old. Some of his earliest stage roles were in classic plays like Romeo and Juliet.

In 2015, he made a guest appearance in an episode of FOX's Batman adaptation Gotham.

He stars opposite Isabella Russo, who plays Summer, in the Broadway production of School of Rock.

Dante Melucci Is A Member Of