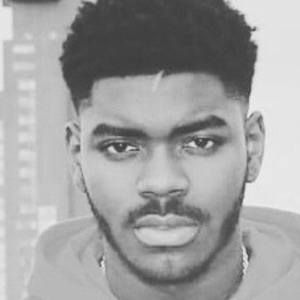 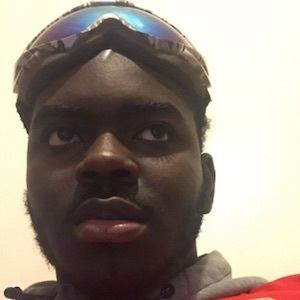 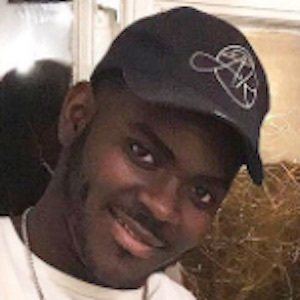 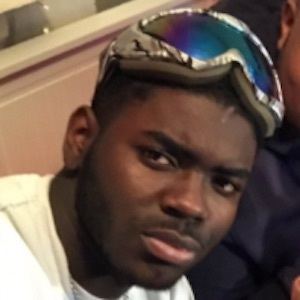 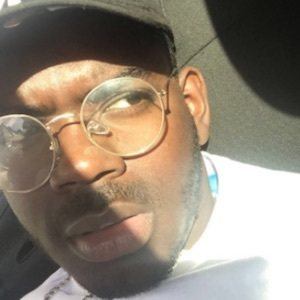 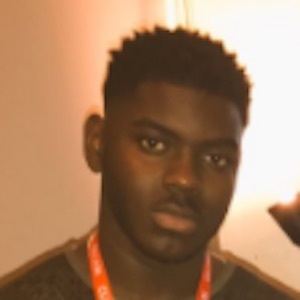 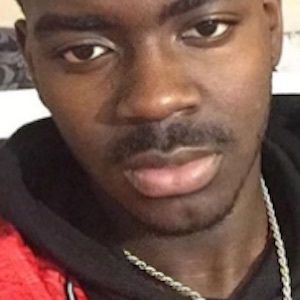 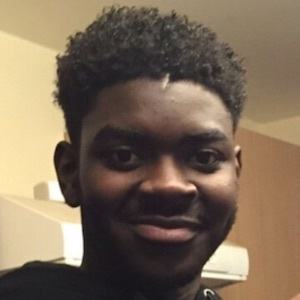 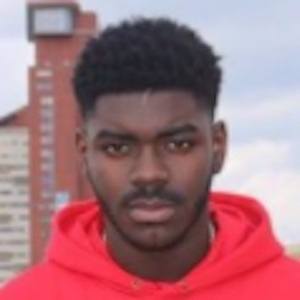 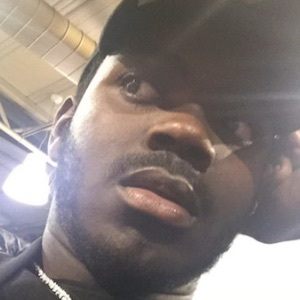 Prankster and comedian on the web who would become best known for his YouTube channel called Blackscomedy. His channel has more than 80,000 subscribers.

He uses his Instagram to publish comedy videos and promote works of his friends. Also known as dantetheicon on Instagram, he has earned more than 40,000 followers.

He has collaborated with FifaMonstah.

Dante Robinson Is A Member Of