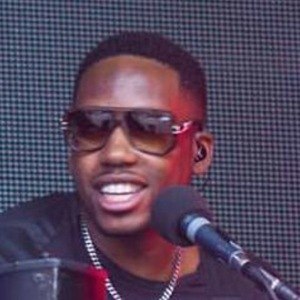 Producer who has become a major force in French hip-hop through his work with such artists as Maitre Gims, Kids United and Booba. He has served as a judge on the talent show Nouvelle Star.

He began tinkering with music software at age ten. His parents bought him a Yamaha PSR shortly thereafter.

His work on the Ruben Blades album Salsa Big Band (2017) earned him a Latin Grammy Award for Album of the Year.

His parents are of Congolese origin.

He produced several tracks on the David Carreira album 3 (2015).

Dany Synthé Is A Member Of