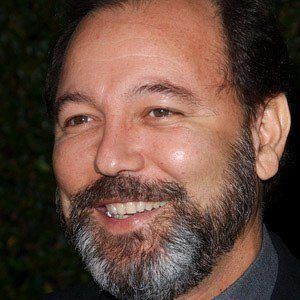 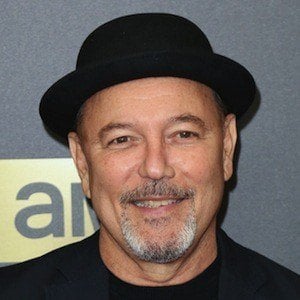 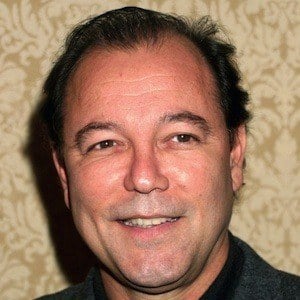 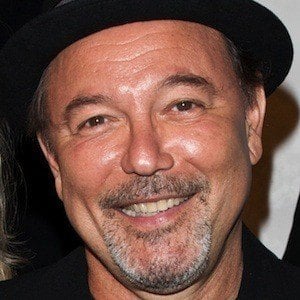 Latin singer songwriter who wrote and sang many hits, including "Pedro Navaja" and its follow-up song, "Sorpresas." Also an actor, he was cast as Daniel Salazar in the AMC series Fear the Walking Dead.

He was a singer in the band Los Salvajes del Ritmo. He has law degrees from the University of Panama and from Harvard University.

He played the role of Carlos in the action thriller Safe House.

His first wife was Lisa Lebenzon; he later got married to Luba Mason.

He has collaborated with Elvis Costello.

Rubén Blades Is A Member Of