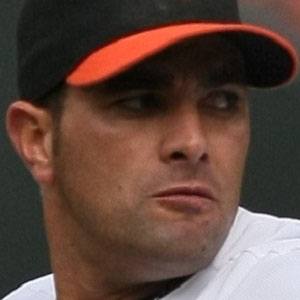 Right-handed relief pitcher who was an All-Star in 2005 with the Tampa Bay Devil Rays after starting his MLB career with the Cleveland Indians in 2001.

He defected from Cuba in 1999 while playing for the Cuban national team in the Pan American Games in Canada.

He pitched for the Atlanta Braves in 1996.

He was born in Pinar del Rio, Cuba.

Hall of Fame second baseman Roberto Alomar was his teammate on the Indians.

Danys Baez Is A Member Of