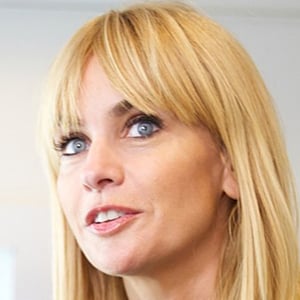 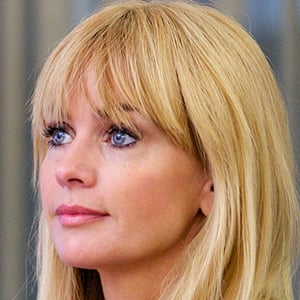 Model, television host, and writer who starred as a presenter on the series Holland's Next Top Model. She is also known for being a writer, having published several children's books as well as family life subjects. She has over 120,000 followers on Instagram.

She began her career by studying mass communications. While earning her degree, she worked as an advertising model. After being published in several magazines such as Playboy, she went on to begin her acting career, starring in an NBC series and eventually the James Bond movie Tomorrow Never Dies.

In addition to her career in entertainment, she is also an athlete and during the World Cup Athletics in London, she won the bronze medal in the 100-meter sprint. She is also known for having won the Lifetime Achievement Award from the Dutch Modeling Awards in Amsterdam in May of 2010.

In 1999 she married professional tennis player Richard Krajicek. Tgoether they had two children.

Daphne Deckers Is A Member Of