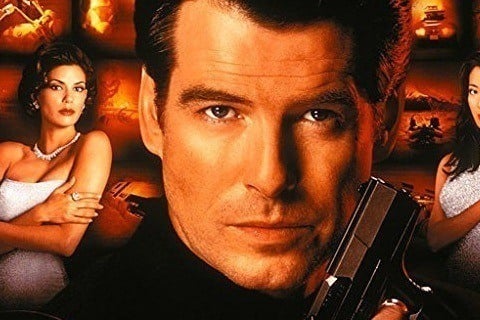 Second installment in the James Bond film franchise to star Pierce Brosnan as the famous MI6 agent which sees 007 attempt to stop a media mogul's plan to induce a war between China and the UK.

The film opened on the same day as Titanic, making it the only Brosnan-starring Bond film to not debut at #1 at the box office. Sheryl Crow's title song for the film earned a Golden Globe and Grammy nomination.