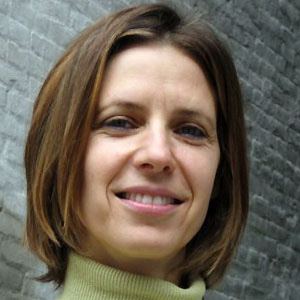 An American writer and creative writing professor, she is known for novels such as Up Through the Water and Suicide Blonde. She also wrote a 2007 memoir entitled Easter Everywhere.

After graduating from the University of Virginia with an M.F.A. in creative writing, she received a Stegner Fellowship to study at Stanford University.

She played guitar for Ruffian, a New York rock band.

She was born in Virginia to a Lutheran minister father. She married Michael Hudson in 2009.

She wrote a piece on Kurt Cobain for Spin Magazine.

Darcey Steinke Is A Member Of