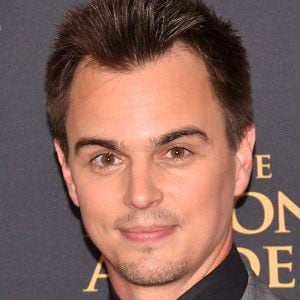 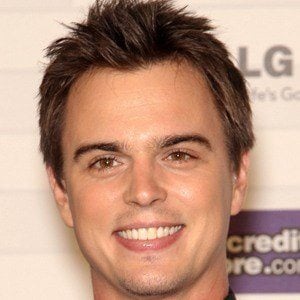 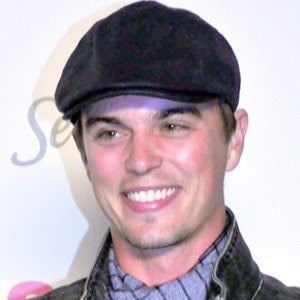 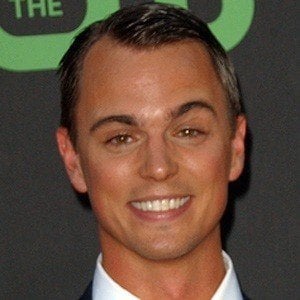 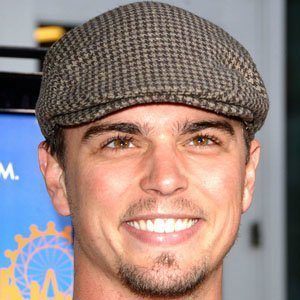 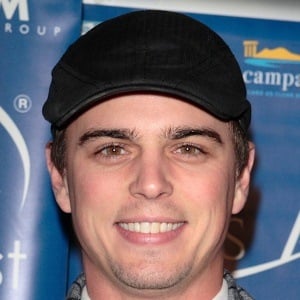 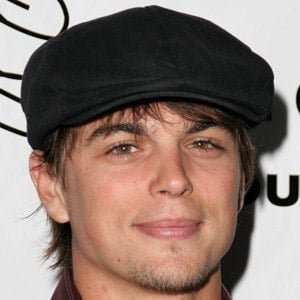 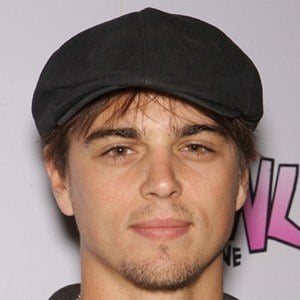 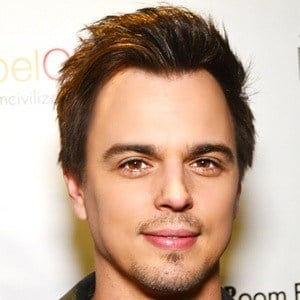 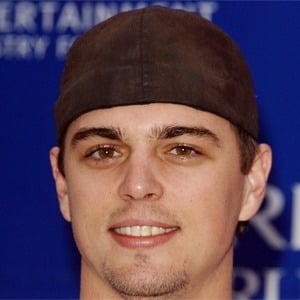 Max Brady on Days of our Lives, and as Alex Moran on the Spike network's series Blue Mountain State.

He started his acting training in high school, playing Rapunzel's Prince in a production of Into the Woods.

He won an Emmy for Outstanding Younger actor for his character Days of Our Lives Character in 2009.

He was born and grew up in Honolulu, Hawaii. In 2016, he married Kelly Kruger.

Ed Marinaro co-starred with him, as the football coach on Blue Mountain State.

Darin Brooks Is A Member Of