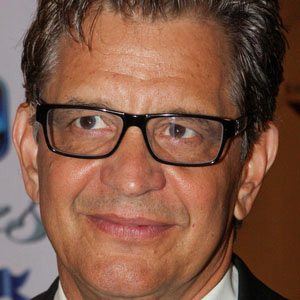 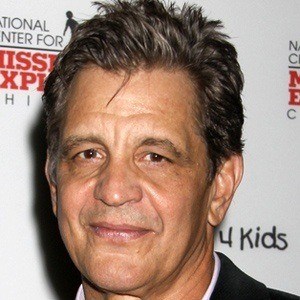 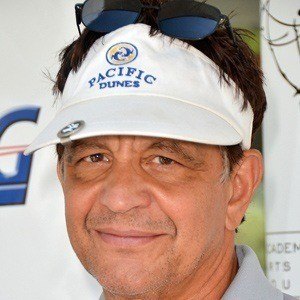 NFL star turned actor who played the role of Coach Marty Davis on the TV series Blue Mountain State alongside Darin Brooks. He was also a regular on Hill Street Blues for five seasons.

He attended Cornell University, where he played football. He set over 16 NCAA records.

During his NFL career, he played for the Minnesota Vikings, New York Jets and Seattle Seahawks.

He was in the TV film Favorite Deadly Sins alongside Denis Leary.

Ed Marinaro Is A Member Of