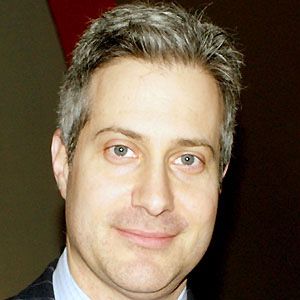 An American fiction writer, he is best known for novels such as The Real McCoy, Chang and Eng, and Half a Life. He was the 2011 recipient of a National Book Critics Circle Award.

He studied at Tufts University. He later taught writing at New York University.

He won the Guggenheim Fellowship for Fiction Writing.

Darin Strauss Is A Member Of