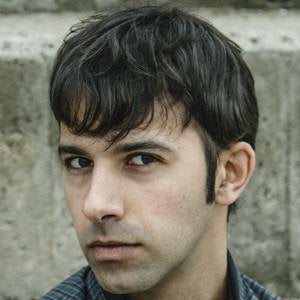 Italian guitarist and composer who is widely recognized for his work with musicians such as Bob Mintzer and Billy Cobham. In 2012, he toured with the American jazz fusion quartet the Yellowjackets.

In 2006, he was named the Best Guitar Player at the Umbria Jazz Festival.

In 2010, he recorded an album titled Proposition.

He is originally from Turin, Italy.

He collaborated with pianist Antonio Faraò on the Red Cloud project.

Dario Chiazzolino Is A Member Of