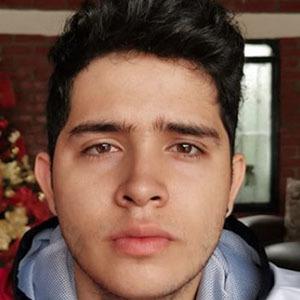 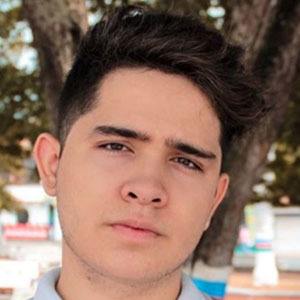 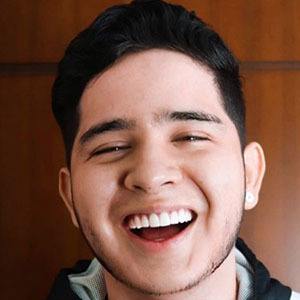 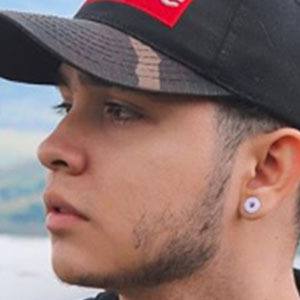 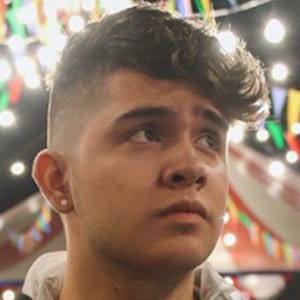 Colombian YouTube personality who has gained fame for his FrancoTv channel. His pranks, challenges, reactions, and adventure vlogging have earned him more than 45 million total views to date.

His long-time girlfriend's name is Valentina Jiménez. He has vlogged with his grandmother on his YouTube channel.

He and Libardo Isaza are both famous Colombian social media stars known for their pranks and challenges.

Darío Franco Is A Member Of