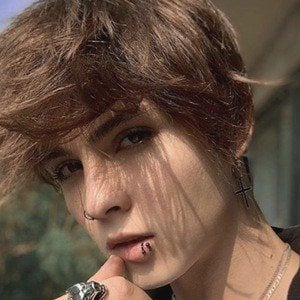 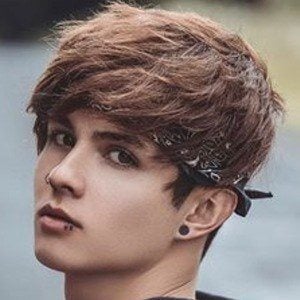 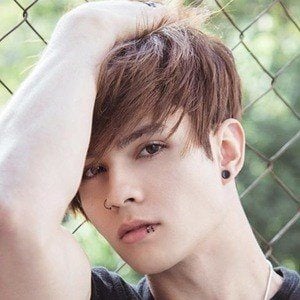 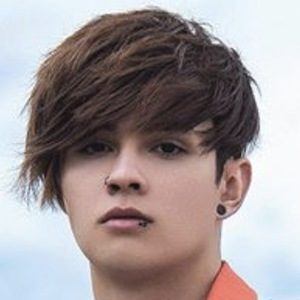 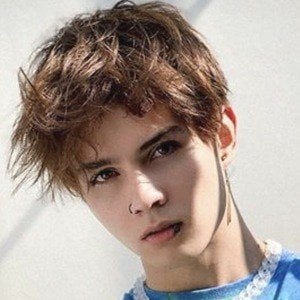 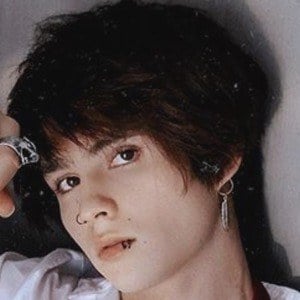 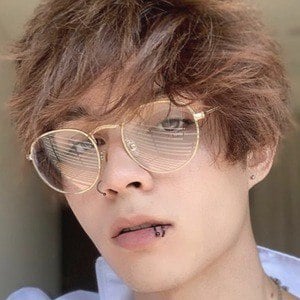 Colombian social media star who first became known for his self-titled YouTube channel where he's amassed more than 3.1 million subscribers. He went on to gain an even greater following on TikTok, earning more than 4.7 million fans for his lip syncs, viral dance routines and comedic videos.

He was part of the Safari Team alongside fellow popular influencers Nicole Amado, JeanCarlo León and Carlos Ferreira. He's widely known for his self-titled Instagram account where he has over 2.6 million followers. He has a signature piercing on the left corner of his bottom lip.

He has four brothers named Felipe, Santiago, Juan Sebastián and Cristian David. He has featured his grandmother on his YouTube channel. He's close friends with YouTuber Malexa León whom he often features in his videos.

Libardo Isaza Is A Member Of