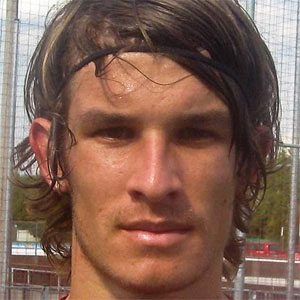 Attacking midfielder who joined FC Sion in 2013 after spending two years with Adelaide United. He became a member of the Australian national team in 2009.

He began his youth career with the Queensland Lions in 2000 and debuted professionally for the Brisbane Roar in 2006.

He was born in Osijek, Yugoslavia.

He and fellow midfielder Tom Rogic became teammates on the Australian national team.

Dario Vidosic Is A Member Of