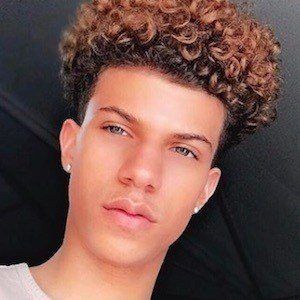 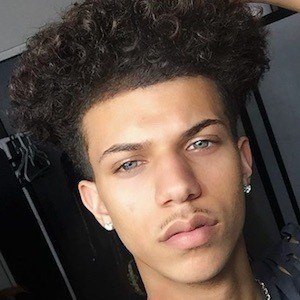 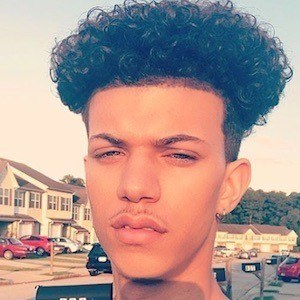 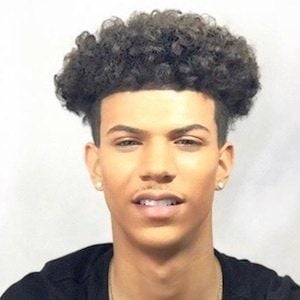 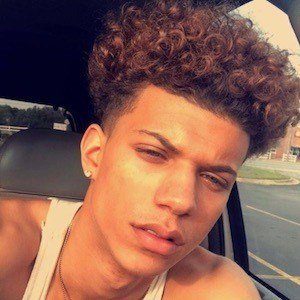 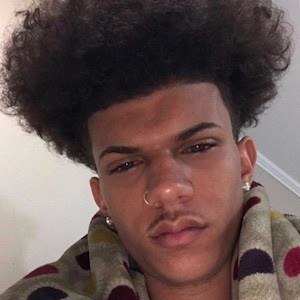 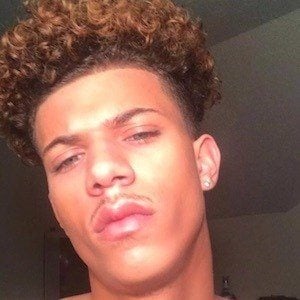 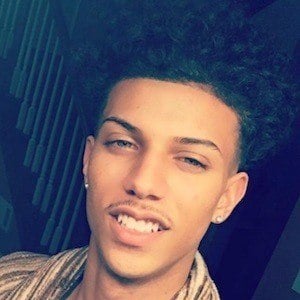 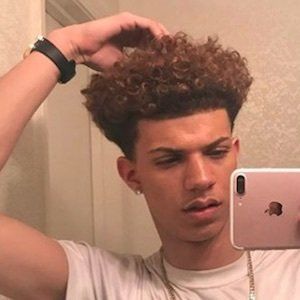 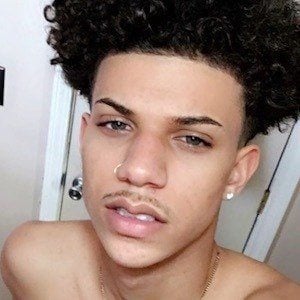 He would make videos using Flipagram, Triller and Lomotif.

He attended the Atlanta Pride Parade in 2016. He launched a YouTube channel with fashion designer Timmy Lee Williams in August of 2017. He has a a neck tattoo of three black crosses.

He went out clubbing on a January 2017 night in which Kash Doll made an appearance. He performed a duet on TikTok with nasfromthegram in April 2022.

Darion Lee Is A Member Of