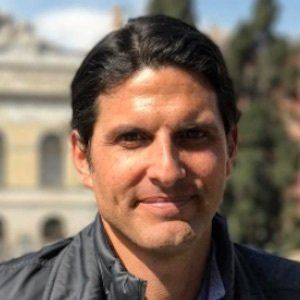 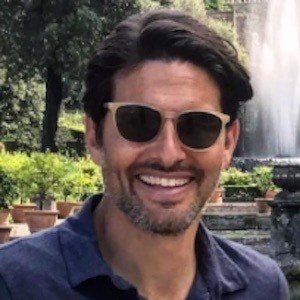 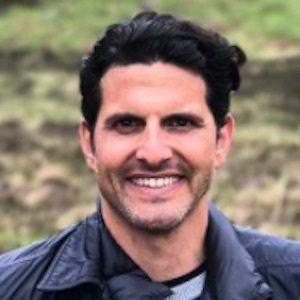 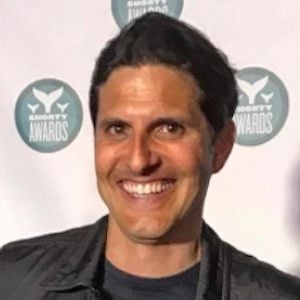 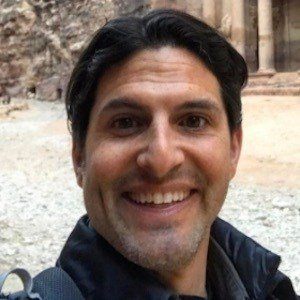 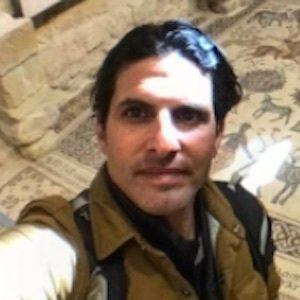 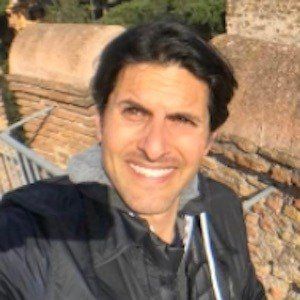 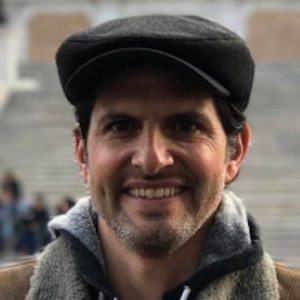 Social media star and TV host and director who is widely known for his DariusAryaDigs Instagram account. He has earned massive popularity there for his archaeological digs and discoveries, as well as travel blogging, during his life as an archaeologist.

He graduated from the Ivy League's University of Pennsylvania in 1993. He subsequently earned his PhD in classical archaeology in 2002 from the University of Texas at Austin.

He has served as the director for the American Institute for Roman Culture. In 2017, he won the Short Award for Periscoper of the Year.

He was born and raised in Buffalo, New York.

He and Mousie Mouse are both known for their love of archaeology and social media stardom.

Darius Arya Is A Member Of