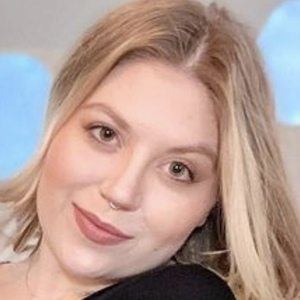 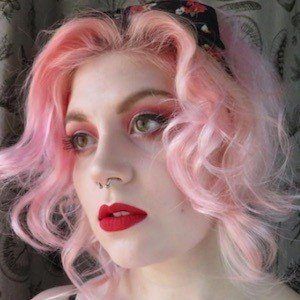 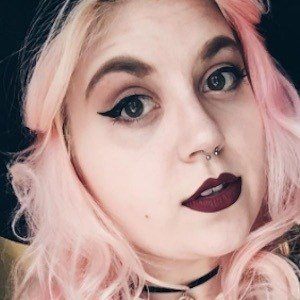 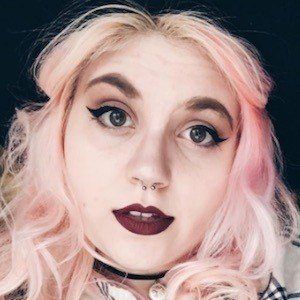 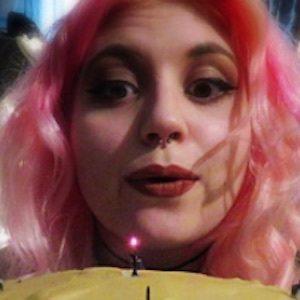 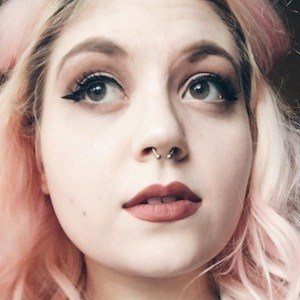 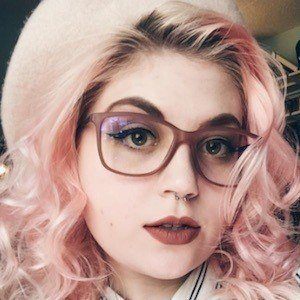 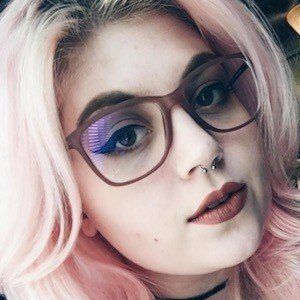 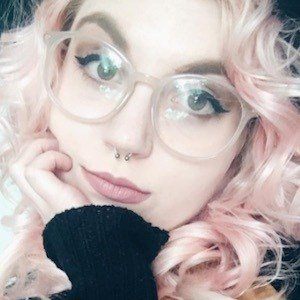 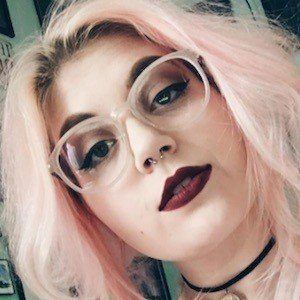 Popular YouTuber who uploads video game commentaries, gameplay videos, and vlogs to her channel MousieMouseMC. She is also a voice actor.

She was an archaeology major before she started doing YouTube full-time.

She features games such as The Sims and Minecraft on her channel. She created series called Mousie's World and Race to the Moon.

She was born in Houston, Texas and later moved to Cincinnati, Ohio. She has Instagrammed pictures with her boyfriend Ross.

She is good friends with fellow gamer Amy Lee 33.

Mousie Mouse Is A Member Of