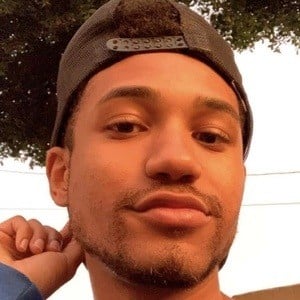 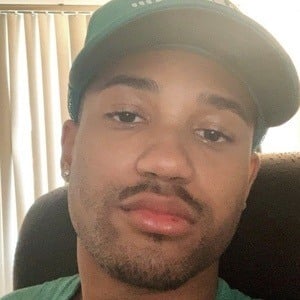 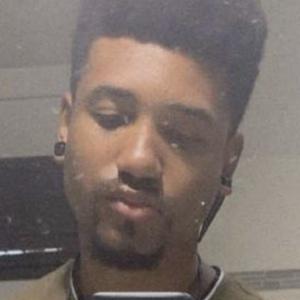 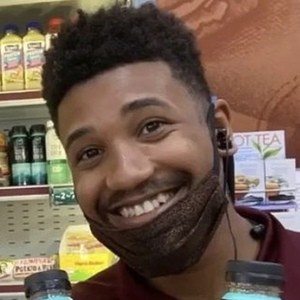 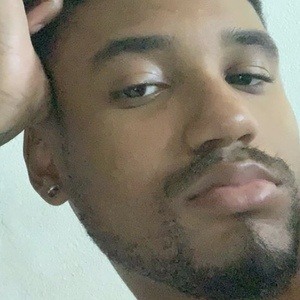 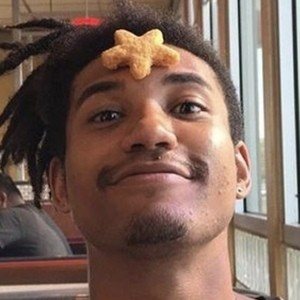 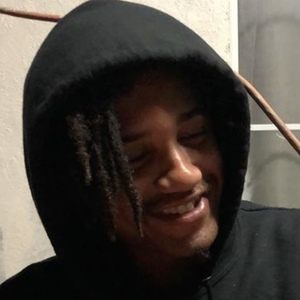 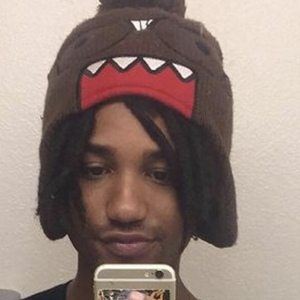 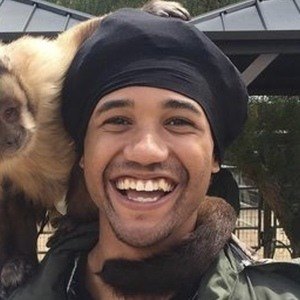 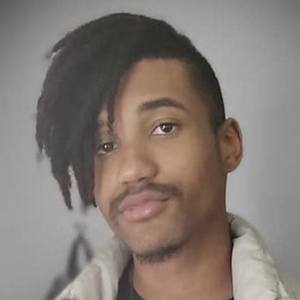 Fine Brothers Entertainment personality featured on their series Kids React and Teens React. He would also be featured in their web series Gaming, Advice, Lyric Breakdown and Opinions, among others.

He was 10 years old when he first began appearing in Fine Brothers shows.

He got a chance to be on scripted television when he appeared as a guest-star in an episode of the FX comedy series Better Things.

He dated a girl named Jenn through his teenage years.

One of the Teens React episodes he would appear in was called "Teens React to Noah Cyrus."

Darius Carr Is A Member Of