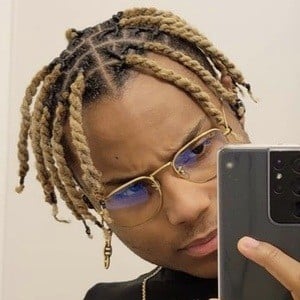 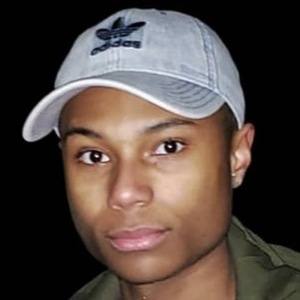 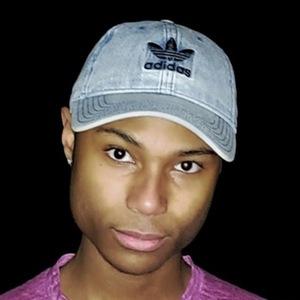 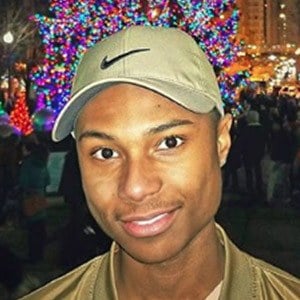 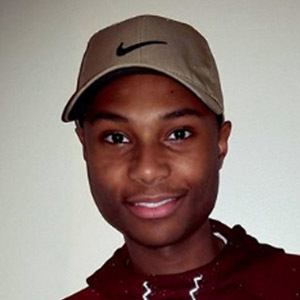 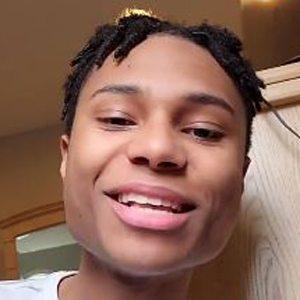 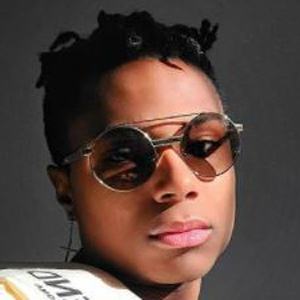 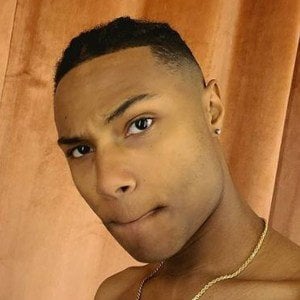 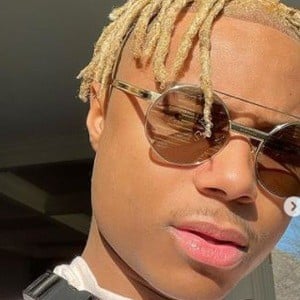 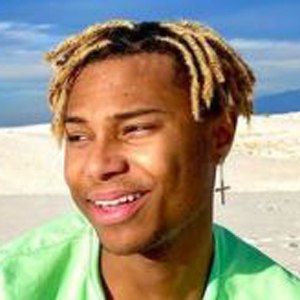 Content creator with a personal channel called It'sDarius who is perhaps better known for appearing on the channel of his mother, Bloveslife. He posts mukbang videos to his own YouTube channel.

He was an actor with a company called First Stage from 2007 to 2012. He studied at Greenfield High School in Greenfield, Wisconsin.

He released a single called "Insanity" in August of 2018. His follow-up single was released in October 2018.

He has a brother named Dalvin, also known as ZaddyChunkChunk. His mother is Bethany Gaskin.

Darius Gaskin Is A Member Of