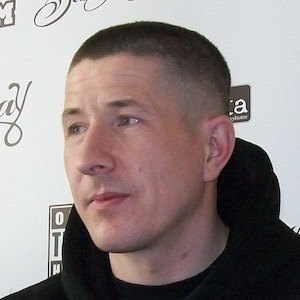 Otherwise know as DJ Decks, he is a member of the long-running hip-hop group Slums Attack. The group, which debuted in the 1990s, enjoyed massive success during the 2000s.

He first began developing his DJing skills in 1996 and by the following years, he'd done his first performance.

Outside of Slums Attack, he is a solo artist and has released almost half a dozen mixtapes since his debut in 1998.

He was born and raised in Poznan, Poland.

He is a member of Slums Attack alongside Peja and Marcin Mackowiak.

Dariusz Dzialek Is A Member Of