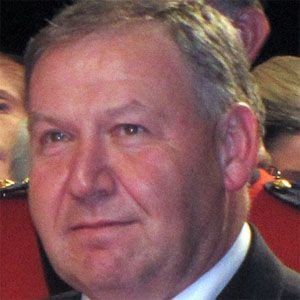 He studied education and law at Dalhousie University and obtained his journalism degree from the University of King's College.

He married Kelly Wilson and they had one son together, Harris.

He was elected Premier during the tenure of Stephen Harper as Prime Minister of Canada.

Darrell Dexter Is A Member Of