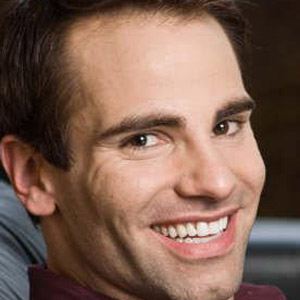 After training in his youth at both the Royal Winnipeg Ballet and the National Ballet of Canada, he danced for three years with the Cincinnati Ballet.

He danced such roles as the dog and the witch Carabosse in Val Caniparoli's Cinderella and Uncle Drosselmeyer in the famous Nutcracker ballet.

He grew up in Edmonton, Alberta, Canada, as the son of Jean Anderson and Royal Canadian Army officer Gerald Anderson.

His famous uncle, Norm Ullmann, had a career in professional hockey.

Darren Anderson Is A Member Of