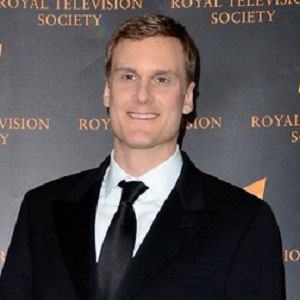 Famous for his BAFTA-winning performance in the Sky1 sitcom Spy, Boyd is also known for his comedic work in the BBC production Holy Flying Circus.

At the start of his entertainment career, he worked primarily on the London stage. Then, in the late 1990s, he made his television debut in the BBC series Kiss Me Kate.

He was a 2011 recipient of a British Comedy Award and a 2012 nominee for a Royal Television Society Award.

An only child, he spent his youth in Hastings, East Sussex, England. His marriage to nutritionist Amanda Ashy-Boyd began in 2004 and produced two children.

He co-starred with Olivia Williams in the ITV miniseries Case Sensitive.