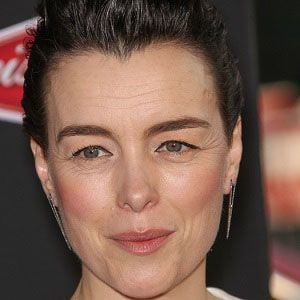 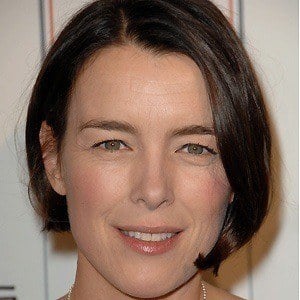 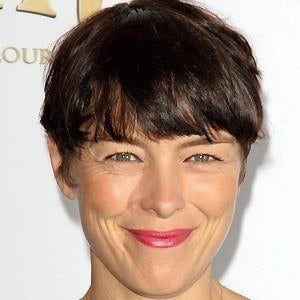 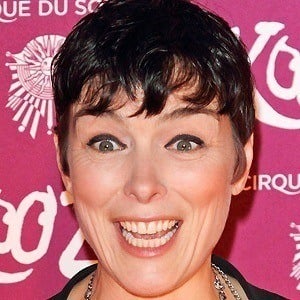 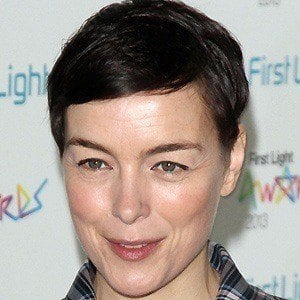 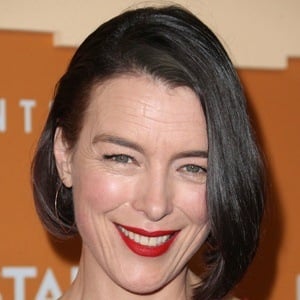 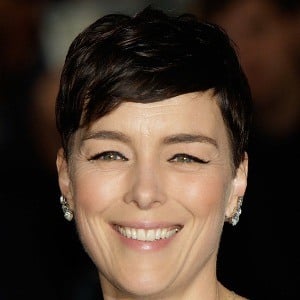 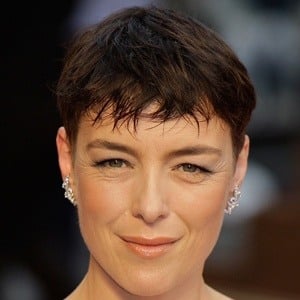 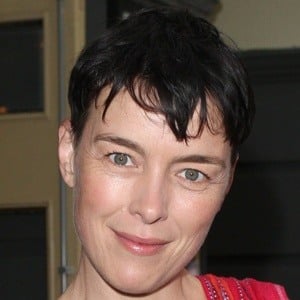 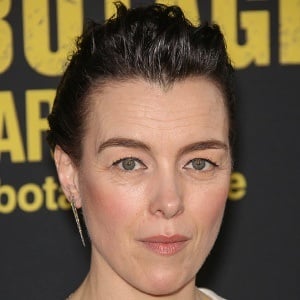 Actress best known for her role as school teacher Rosemary Cross, the love interest of Jason Schwartzman's character in Rushmore. She has also appeared in Case Sensitive, Manhattan, and The Halcyon.

Classically trained actress who performed early in her career with The Royal Shakespeare company.

She played Bruce Willis's character's wife in the film The Sixth Sense.

She married actor Rhashnan Stone in 2003. They raised two daughters.

She appeared alongside Peter Sarsgaard in the film An Education.