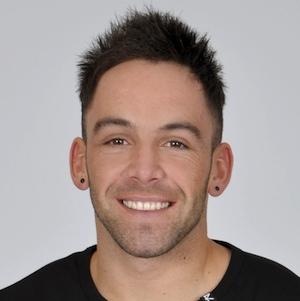 Fitness fanatic and ladies man who is known as a model on MTV's The Valleys, a British reality series that premiered in 2012.

He was a bricklayer but left that job behind to follow his dreams.

At the height of his fame, he enjoyed partying and just being one of the guys.

He was born in Bridgend, Wales.

The first promo for the second series of The Valleys premiered during a new episode of Geordie Shore, a reality series starring Vicky Pattinson.

Darren Chidgey Is A Member Of