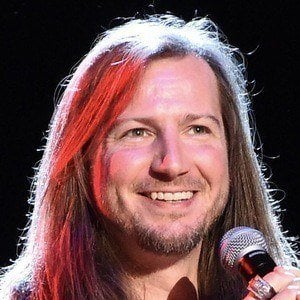 Known by his character of Southern Momma, he is a social media comedian who generates millions of views on his Facebook videos in addition to earning 220,000 subscribers on YouTube.

His first video was titled "Southern Momma Picking the Kids up from School."

He is affiliated with Bang Productions.

He credits his character of Southern Momma to a combination of his grandmother and mother.

His comedy has been compared to that of Jeff Foxworthy.

Darren Knight Is A Member Of