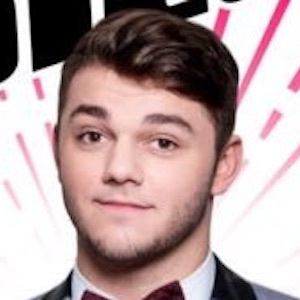 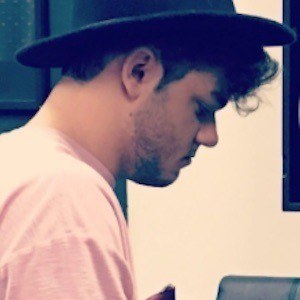 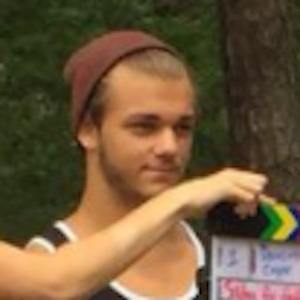 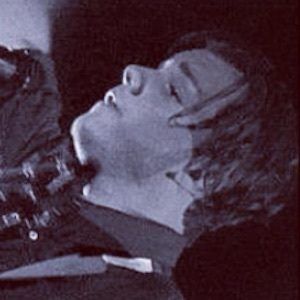 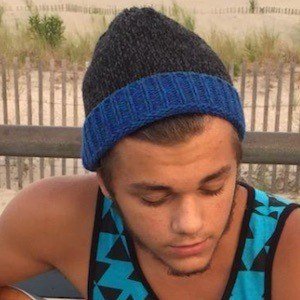 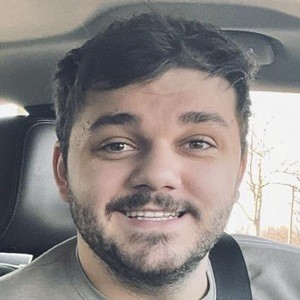 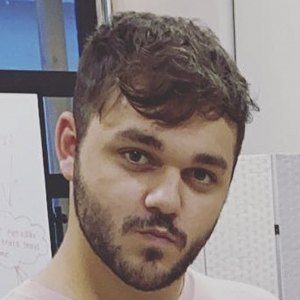 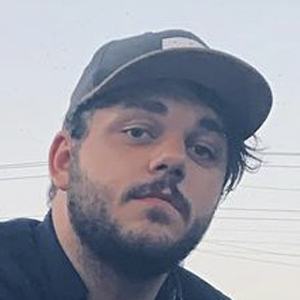 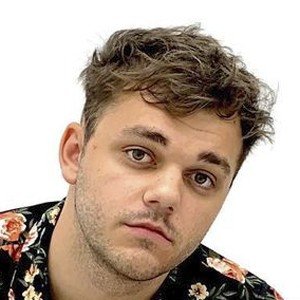 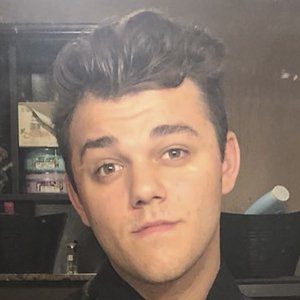 Pop singer who gained notoriety as a contestant on season 12 of NBC's The Voice.

He grew up taking music lessons and playing guitar at a local church.

He has Tourette's syndrome, and singing helps calm him down when having physical tics.

He's originally from New Jersey. Prior to starring on The Voice his family's home burned down, causing him to move in with his grandparents.

He was the final person to join Team Blake Shelton on season 12 of The Voice.

Dawson Coyle Is A Member Of