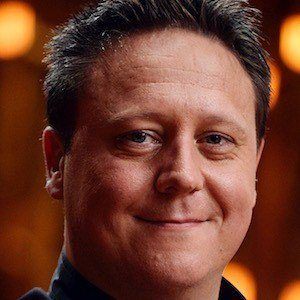 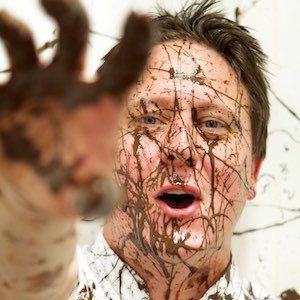 He began his career in 1997 as a pastry chef at the Savoy Hotel. He then continued to move up the chain of pastry chefs at the Goring Hotel, Brown's Hotel, and Bentley Hotel.

He made a cameo in a 2015 episode of the long running soap opera Neighbours.

He married Cath Claringbold and eventually settled in Melbourne, Australia.

He worked as a pastry chef for Gary Mehigan's restaurant Fenix.

Darren Purchese Is A Member Of