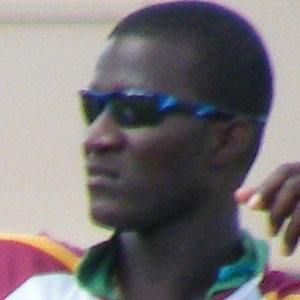 Saint Lucian all-rounder who captained West Indies to its first major trophy in 8 years by winning the 2012 ICC World Twenty20. In 2014, he was named captain of Hyderabad in the Indian Premiere League.

He debuted in List A cricket with Northern Windward in 2001 at the age of 17. He represented West Indies at the Under-19 World Cup the next year.

When he made his ODI debut against Bangladesh in 2004, he became the first cricketer from St. Lucia ever to play the game at the international level.

He won the 2012 ICC World Twenty20 for West Indies alongside batsman Lendl Simmons.

Darren Sammy Is A Member Of