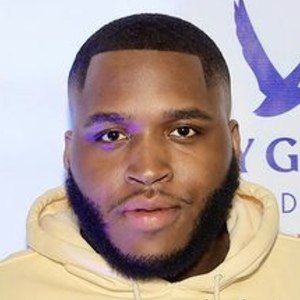 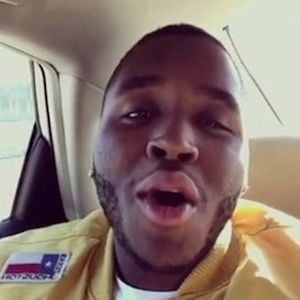 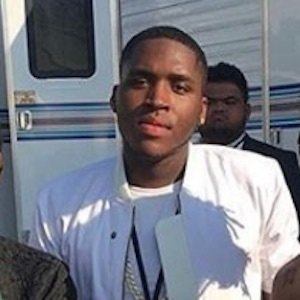 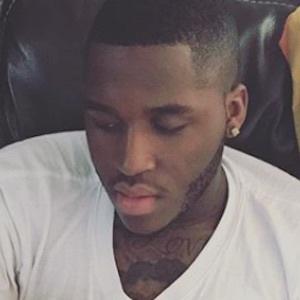 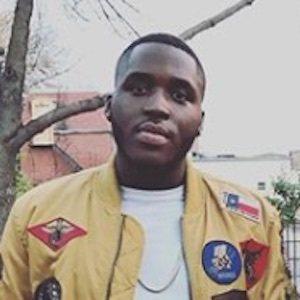 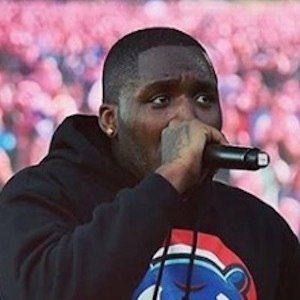 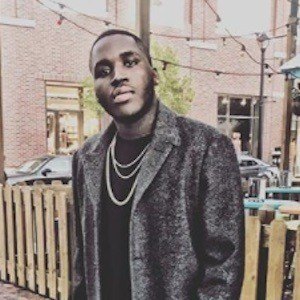 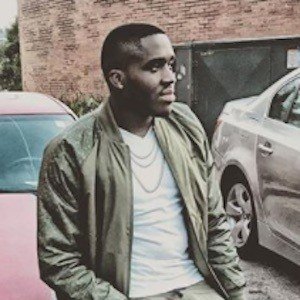 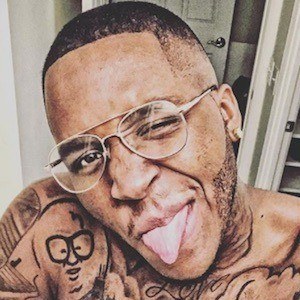 Rapper who became a worldwide phenomenon after the release of his hit song and dance sensation "The DLow Shuffle."

For months at a time, he was unable to see his mother due to her drug addiction.

He signed with Atlantic Records in March of 2014. He started dancing with Lil Kemo after meeting him and they deemed themselves the Bop Kings of Chicago.

His real name is Daryon Simmons. He is from the west side of Chicago. He grew up with five siblings and a single mother.

DLow Is A Member Of