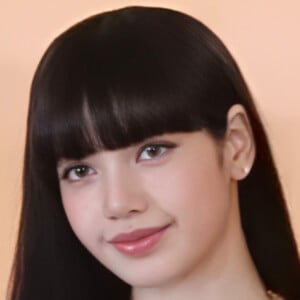 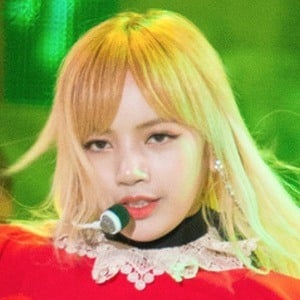 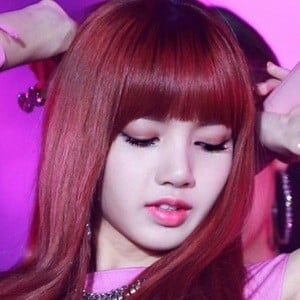 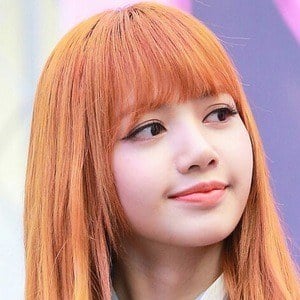 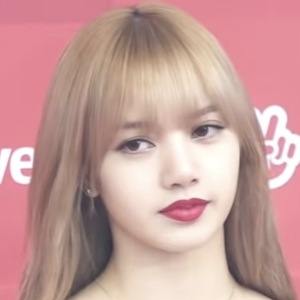 Thai pop star and rapper widely known as just Lisa who came to fame as a member of the South Korean girl group BLACKPINK. She debuted with the group in 2016, when they released their first album, Square One.

She won the YG auditions in Thailand in 2010 and joined YG Entertainment in 2011.

She is the first non-Korean signee to YG Entertainment. In September 2021, she released her debut solo album titled LALISA.

Her birth name was Pranpriya Manoban, but she later changed her name to Lalisa. She is an only child. She moved to Bangkok at the age of three. Her mom signed her up for her first dance class when she was in kindergarten.

She performed in the same dance troupe as Got7's BamBam, with whom she was childhood friends.

Lalisa Manoban Is A Member Of