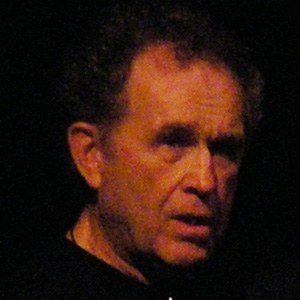 Famous writer most recognized for his 1971 novel, The Last Detail, which would be adapted into a very successful film directed by Hal Ashby two years later.

In 1965, he graduated from Cornell University.

Prior to his success in the industry, he worked as an English teacher at a high school in suburban New York.

He was born in Shenandoah, Pennsylvania.

Actor Jack Nicholson starred in The Last Detail, which he wrote.

Darryl Ponicsan Is A Member Of