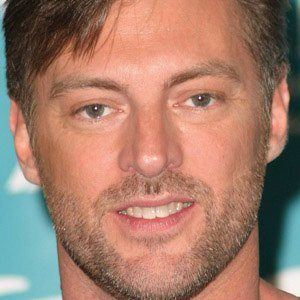 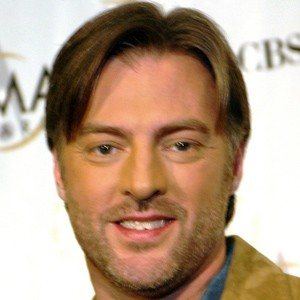 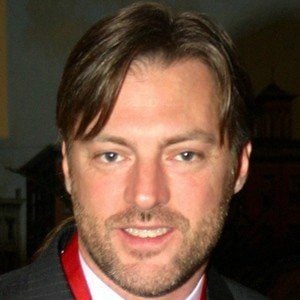 Country singer whose had multiple songs appear on the Billboard Hot Country Songs chart including the #1 single "Awful, Beautiful Life."

He attended the University of North Alabama. He has a degree in biology and one in chemistry.

He has helped raise money for different charities including St Jude's Children's Research Hospital and the Cystic Fibrosis Foundation.

He was previously married to Beverly Irwin. He has a daughter named Savanna with his wife Kimberley Perkins.

He co-wrote a song called "Sinners & Saints" with George Jones.

Darryl Worley Is A Member Of