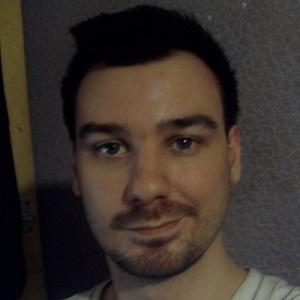 Animator, Machinima creator and gaming commentator who posts videos primarily based on the game Minecraft to his YouTube channel.

He earned over 170,000 subscribers on his channel.

He is from the UK, and has a brother.

He listed MunchingBrotato, KKcomics and SkyDoesMinecraft as "cool nerds" as a way to feature their channels on his YouTube About page.

Dartron Is A Member Of