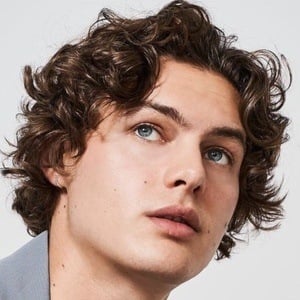 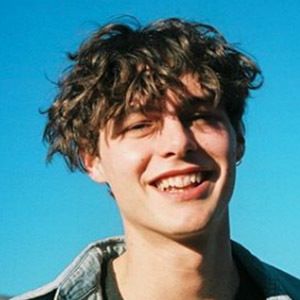 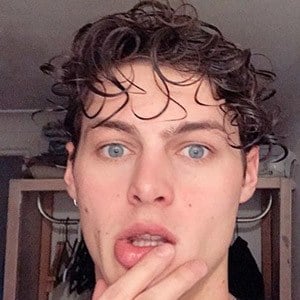 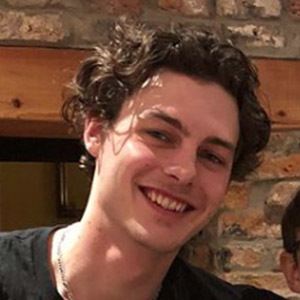 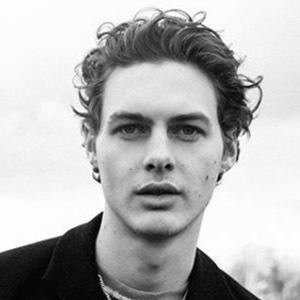 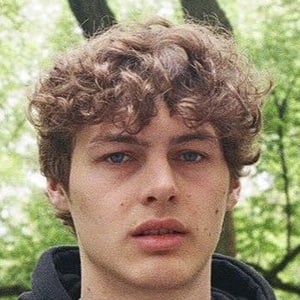 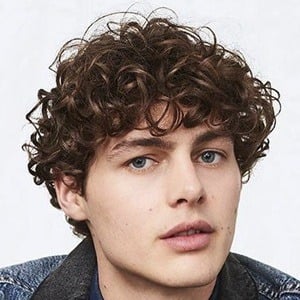 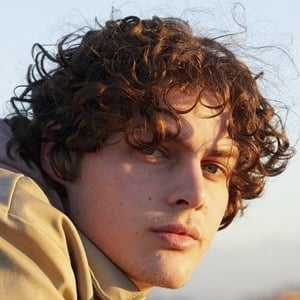 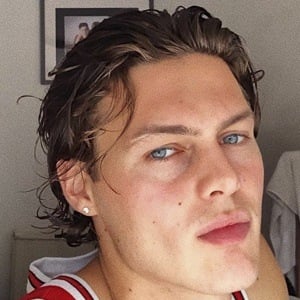 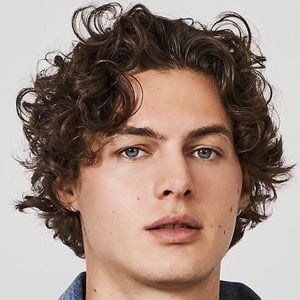 British male model who has participated in fashion shows for Brioni, Etro, and Salvatore Ferragamo. He has also appeared in Attitude Magazine and on the Highsnobiety website.

He was told to model by the best man at his cousin's wedding which led to a meeting with Storm Model Management in London.

He posted a photo of himself with his father and younger brother to Instagram in September 2015 with the caption "Fam."

He posed for designer Christopher Shannon in September 2015.

Darwin Gray Is A Member Of