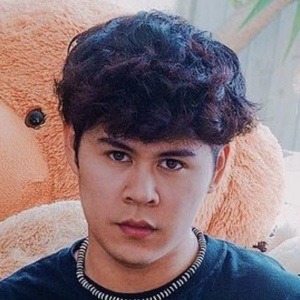 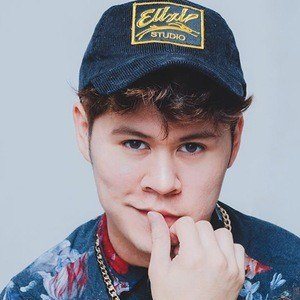 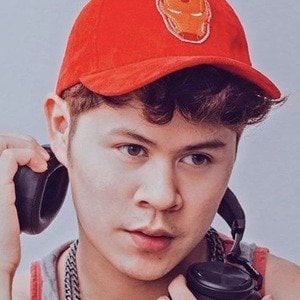 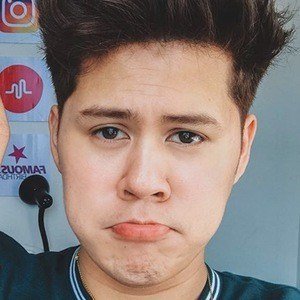 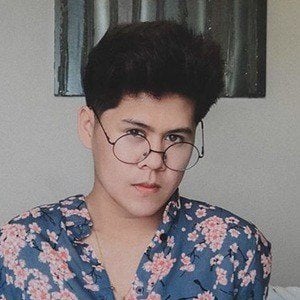 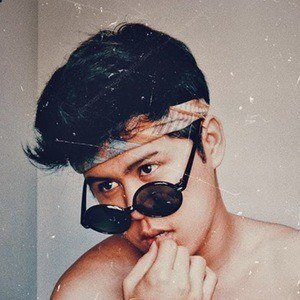 Philippine TikTok representative and crowned user who has accumulated more than 600,000 dedicated fans. He has gained his immense following through his creatively edited videos.

After earning a degree in advertising from the University of Santo Tomas, he took a year off to focus on his family's business.

A man of many interests, he has dabbled in photography, painting, dancing, and filmmaking.

His sister, Divina, is also a social star and, like him, has become a TikTok representative for the Philippines.

He collaborated on a video with Toireasa McGuire that received tons of views on TikTok, Instagram and YouTube. He is friends on TikTok with a number of fellow popular social stars including Nadine Plaza, Vinzer Felix, Evan Hufferd and Hunter Ray Hill.

Darwin Velasco Is A Member Of