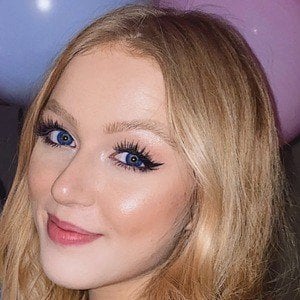 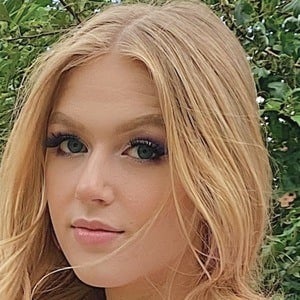 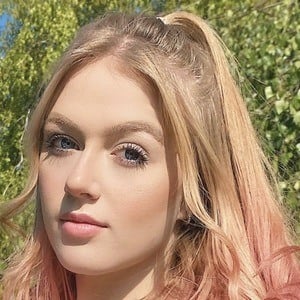 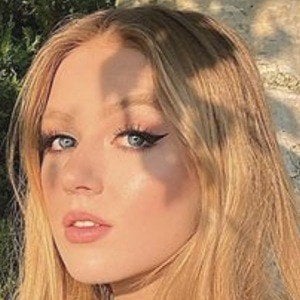 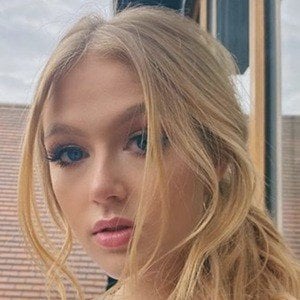 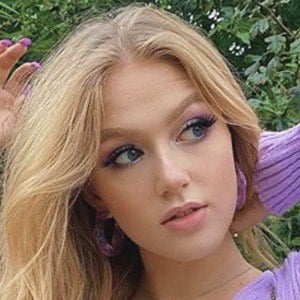 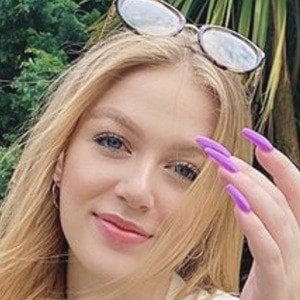 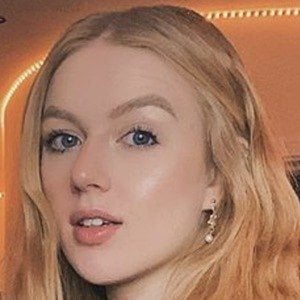 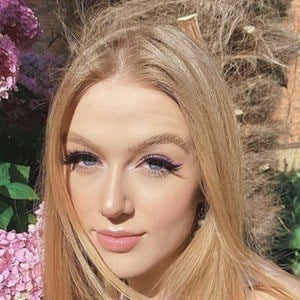 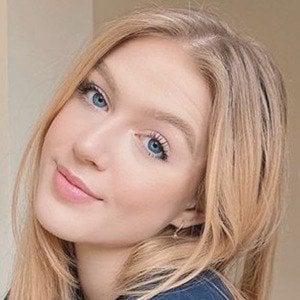 Found on TikTok under the username tessa.bear, she is known for her musical and comedic lip sync videos. She has a following of more than 6 million fans.

Before becoming a popular social star, she was a skilled dancer and began exhibiting her flexibility in photos on her Instagram account in the summer of 2015. She was formerly known on social media as Mumma bear.

In 2015, she launched her self-titled YouTube channel where she has posted a number of dance videos and vlogs. She was also part of a group of social stars called fleximusers.

Her real name is Toireasa McGuire. Her father has occasionally appeared in her social videos, such as the video she created for the TikTok Unicorn Challenge. In October 2020, she put Halloween makeup on her brother for a YouTube video.

She has collaborated with fellow social star Darwin Velasco. She posted a picture to Instagram of herself alongside pop star Selena Gomez in December 2019.

Tessa Bear Is A Member Of