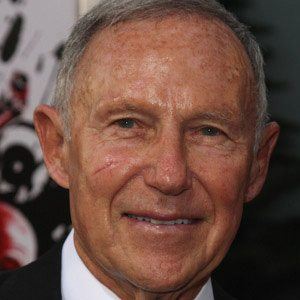 Former Chief of the Los Angeles Police Department who was adamant in supporting the drug war in L.A.

He studied pre-law at USC and joined the police force after a friend suggested the idea.

He is known for creating SWAT teams as well as the DARE program.

He is survived by his wife and children.

The Rodney King beating shed a negative light on the Police Department that led to some serious changes within his police force.

Daryl Gates Is A Member Of