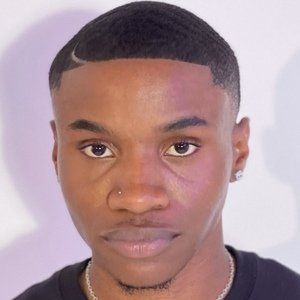 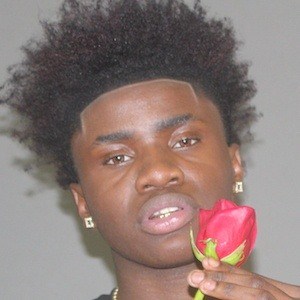 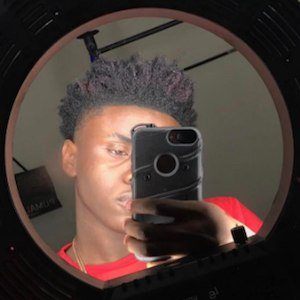 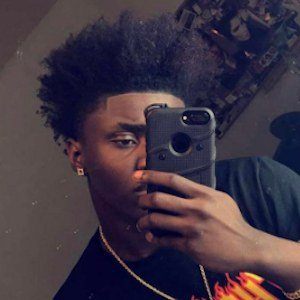 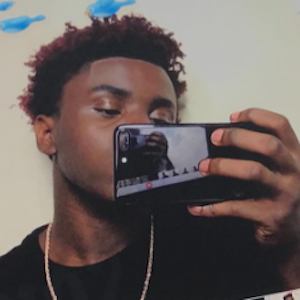 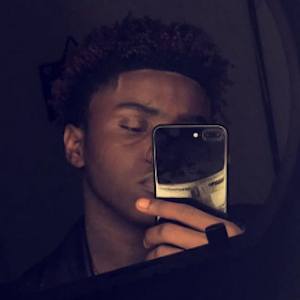 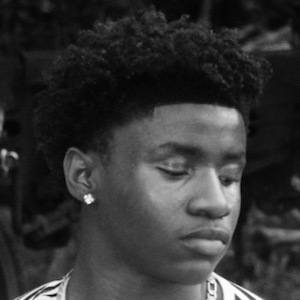 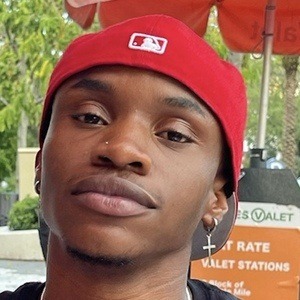 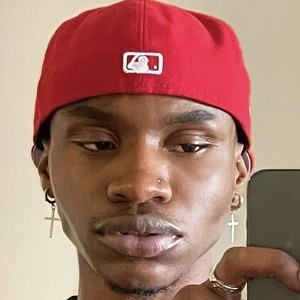 Social star who gained a following on the app musical.ly, which later became TikTok. He was known on musical.ly under the username 1richkev, where he posted musical and comedy lip syncs. He has gained fame for his gory yet impressive makeup abilities.

He began his career with an interest in photography and would occasionally go to casting calls for acting jobs or modeling gigs.

He was previously a member of the musical.ly duo known as the Nazari Twins. One of his most popular videos involves sticking a needle through the skin of his nose. It has gained over 9 million views.

Originally from Chicago, Illinois, he later lived in Atlanta, Georgia.

He was a member of an incredibly popular musical.ly duo alongside Justin Jones.

DaShawn Arnold Is A Member Of