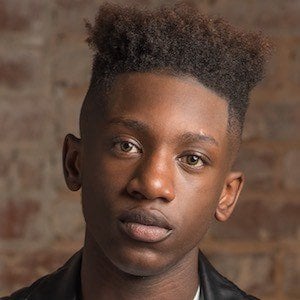 Became a TikTok lip syncing star and comedian whose videos made alongside his partner DaShawn Arnold earned the pair more than 1.9 million followers on their joint Nazari Twins account.

Before finding success on TikTok, he wanted to one day become a lawyer.

In addition to the videos posted to the Nazari Twins account 1richkev, he also has his own TikTok account under the handle justinexclusive.

The Georgia native is incredibly close to his mother.

Though mostly concentrated in comedy videos, the Nazari Twins also created videos to the tune of Young Thug and Pitbull.

Justin Jones Is A Member Of