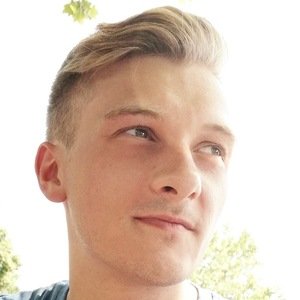 Gamer popular on YouTube who shared his love of Valve games with his more than 120,000 subscribers.

He started his YouTube channel as a place to publish Counter-Strike: Global Offensive and SFM videos. His first video, "The Wanderer [SFM] [Special-Editon]," was posted in January of 2016.

His videos "Unexpected Moments [4K SFM]" and "Heavy's New Gun [4k SFM]" were his first to surpass 1 million views each.

He was a fan of Valve games, a video gaming corporation which was started by Gabe Newell.

DasMxD Is A Member Of