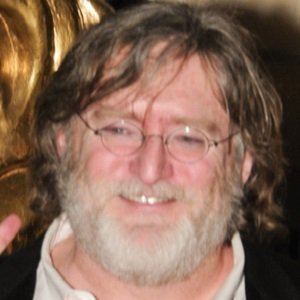 He chose to drop out of Harvard University.

He developed Steam while working on Half-Life 2. He was called A Name You Should Know by Forbes in December 2010.

He has two sons with his wife Lisa Newell.

He earned a small fortune while working with Bill Gates at Microsoft, where he played an instrumental role in the development of the first three Windows operating systems.

Gabe Newell Is A Member Of