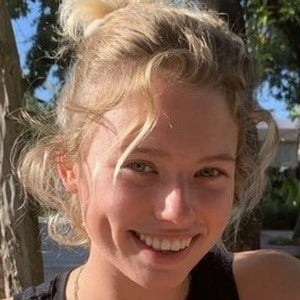 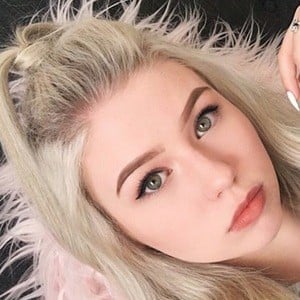 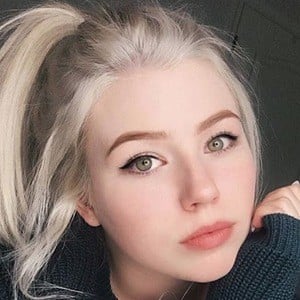 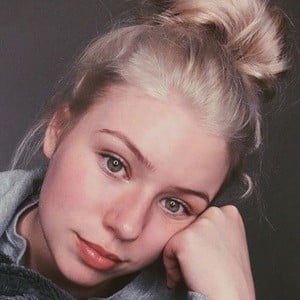 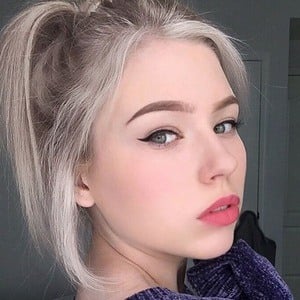 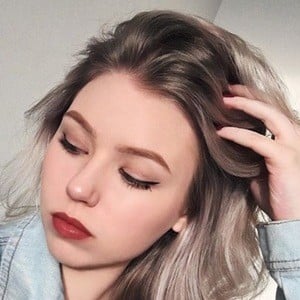 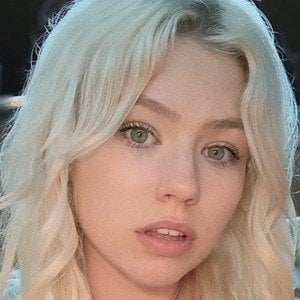 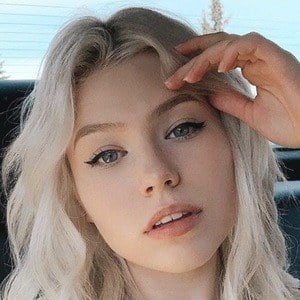 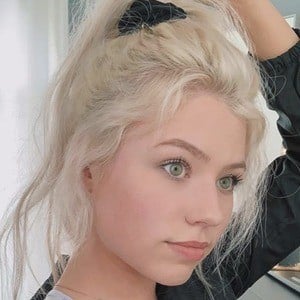 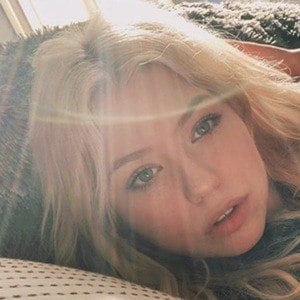 TikTok creator whose lip sync, comedy and theatrical videos have earned her over 9 million followers on TikTok. She's also hosted a radio show on Wizard Radio based in the UK.

She was born Datrie Allman and she joined TikTok in November of 2017, back when the app was known as musical.ly. In less than a year she'd gained over half a million followers.

She earned over 15 million views on a March 2020 comedic TikTok video with the caption "when the hibachi grill is closed, dis is what u gotta do." She runs a self-titled YouTube channel where she posts vlogs for over 700,000 subscribers.

Datrie Is A Member Of