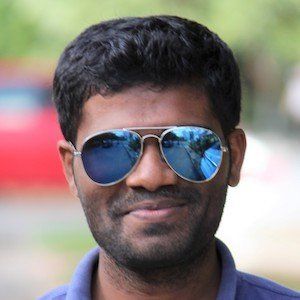 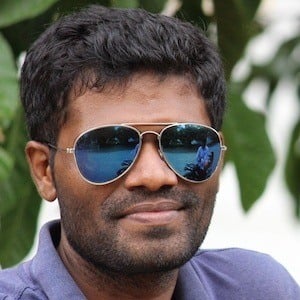 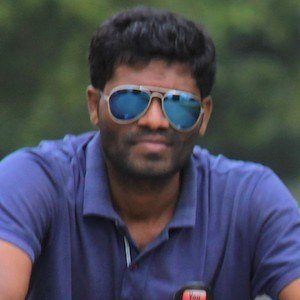 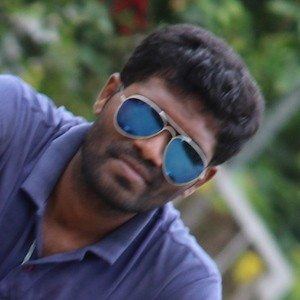 Arts and crafts DIY YouTube sensation who has earned millions of views with videos such as "How To Make a Paper Airplane," "How To Make Helicopter Drone - Drone Helicopter - does this work" and "How to make a Battle Boat Using High Speed DC Motor." His Datta Benur Creation has 2 million subscribers.

His first video, "How To Make a Paper Airplane - best paper plane in the world - Paper Airplanes - Paper Rocket," was posted in January of 2015.

He works in collaboration with his family on a similar style of YouTube channel called A2C Arts And Crafts.

His siblings Sriram and Savita are YouTubers as well.

Datta Benur Is A Member Of